A short overview about what I’ve been up to in October.

On October 9th there was the opening of the international exhibition titled “Courage to Live”. I participate in the exhibition with my painting “A Woman”, which has become one of the favourites, as I was told. The exhibition was told about on TV, but my work was not shown. I’ve been told that there was also an article written for a journal, and the text I wrote to accompany my painting was also used, but I don’t know if the article has been published yet. It is my understanding that sometime in the beginning of 2019 the same exhibition will open in Tartu, in the Estonian National Museum. 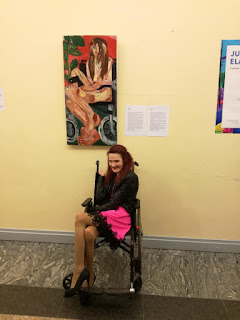 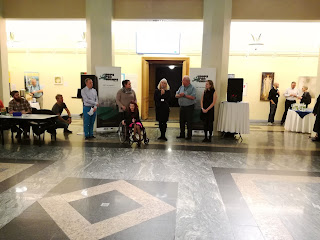 On October 15th I opened an exhibition titled “Yearning” at the Culture Centre at Värska which is a small borough in South Estonia with a peculiar and lively culture. 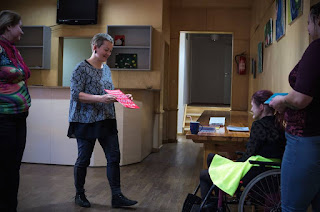 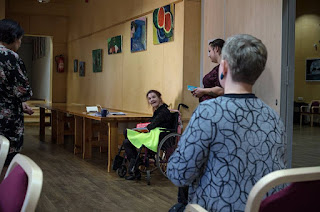 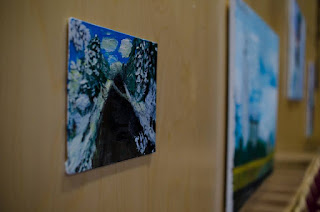 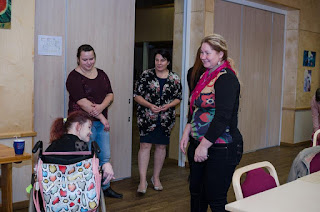 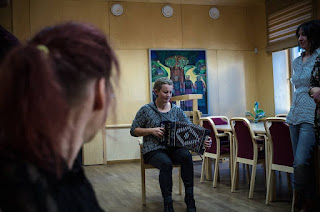 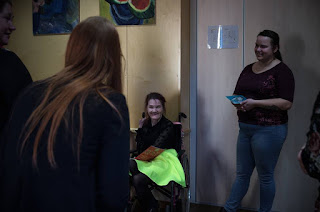 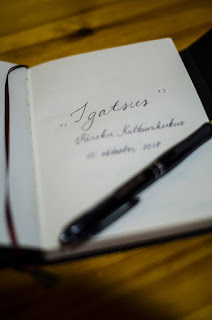 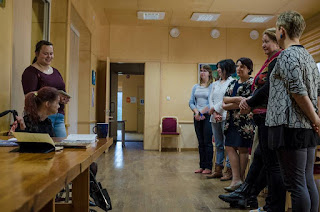 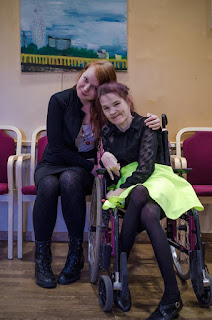